Well, we are pretty sure you all know who is Usain “Lighting Bolt” Bolt, the fastest man alive (guys, Barry Allen is a fictional character), who holds the 100m world record as he ran it in 9.69 seconds. You might also know that the current 100m women’s world record of 10.49 seconds was set in 1988 by Florence Griffith-Joyner.

But do you already know about this top 10 of the following crazy but also funny world running records? Check this out!

7. Fastest marathon-running with an egg and spoon 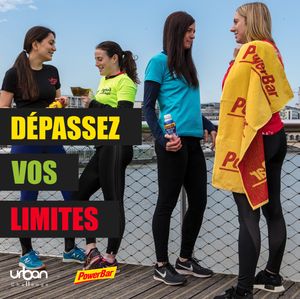